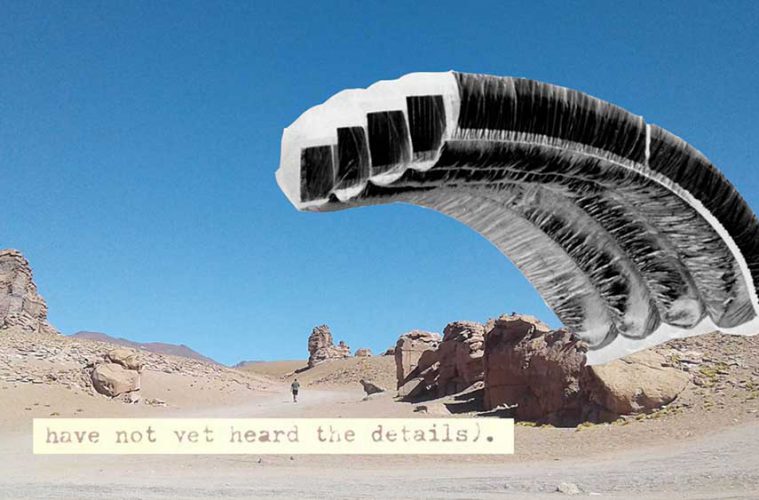 Solidarity Spores, a multifocal and international exhibition organized by the Asia Culture Center (ACC) in Gwangju, South Korea, recently closed on October 25. Museo de la Solidaridad Salvador Allende was featured in the exhibition with the audiovisual installation No containment: MSSA, the museum as a spore.

The installation gathers two video-animation works and one electronic LED banner with a looping text. The first video shows a letter in which Brazilian critic Mario Pedrosa, founder of the Museum of Solidarity, through described lines of action for the museum in exile: “It won’t be a traditional museum, closed, like a simple mausoleum. It will be an open, experimental museum, addressed to the people, to its visitors, in the sense of luring them into the joys of creativity», he wrote with vehement pulse before crossing it out. The second video, an animated collage, is an attempt to reposition an art work that was to be mounted in the Atacama Desert: a floating sculpture by British artist Graham Stevens.

Opened on May 15th 2020 and curated by Sungwon Kim, Solidarity Spores features the MSSA audiovisual installation in a dialogue with the rest of the works. Among them, Two Meetings and a Funeral by Naeem Mohaiemen, The Age of Future by Hyun-Suk Seo, Common Interests: Conversations of Young East Asian Graphic Designers, and Solidarity in Everyday Life: Simple Suggestions from the Next Generation of Artists; 12 Korean artists, and more.

The exhibition, which was interrupted by a new outbreak of Covid-19 and had to close between August 23 and September 22, aimed to understand the relationship between the Non-Aligned Movement (NAM) and the artistic practices that have stimulated cultural growth without political ties, exploring the dynamics in relation to «solidarity» and «community», with a special interest in the Association of Southeast Asian Nations (ASEAN). No Containment. MSSA, the museum as spore reinterpreted three cases documented in the MSSA Archive which refers to their history of the museum before and after the 1973 Coup d’état, and how it had to re-articulate itself to resist and spread in moments of adversity, from a perspective associated with the NAM narratives. 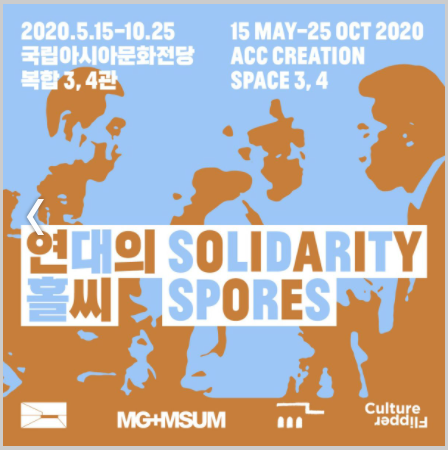 A Spore of Solidarity

Building on the legacy of the Gwangju Democratic Movement and affiliated with the Ministry of Culture, Sports and Tourism of Korea, the ACC was born in 2015, seeking growth and cooperative understanding between various Asian countries, promoting exchange, research, education and other efforts regarding Asian culture.

This exhibition took place while simultaneously a group of works from the museum was being exhibited at the 11th Berlin Biennale, one of the most relevant art meetings in the world.

“Our particular vision of solidarity is being replicated, reflected upon and replied to in other latitudes, as a political, social and cultural urgency of the present, even more pressing in the current global health emergency that is redefining how we relate to one another. This way, through an exhibition on the other side of the world, MSSA is being a fundamental actor in the creation of new paradigms of solidarity”, says Claudia Zaldívar, director of the MSSA.

Solidarity Spores Exhibition on the ACC website (Korean and English) 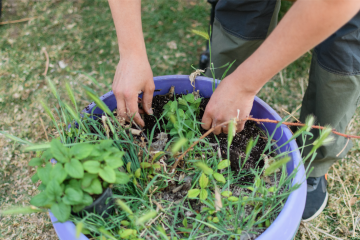 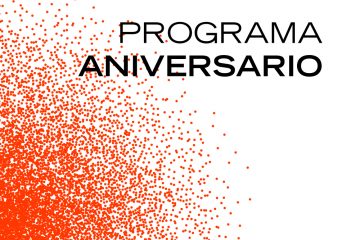 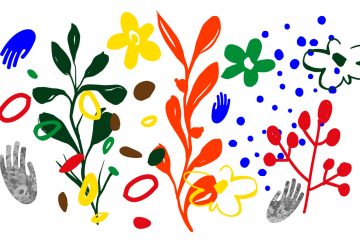 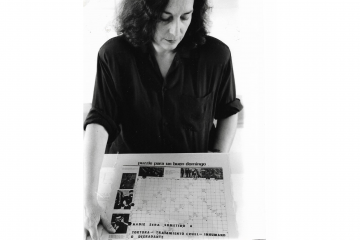 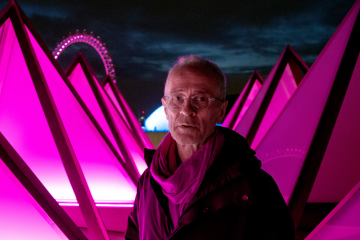 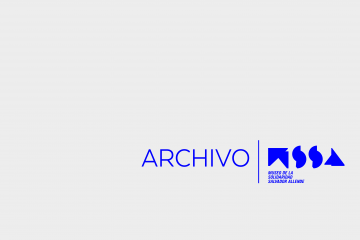